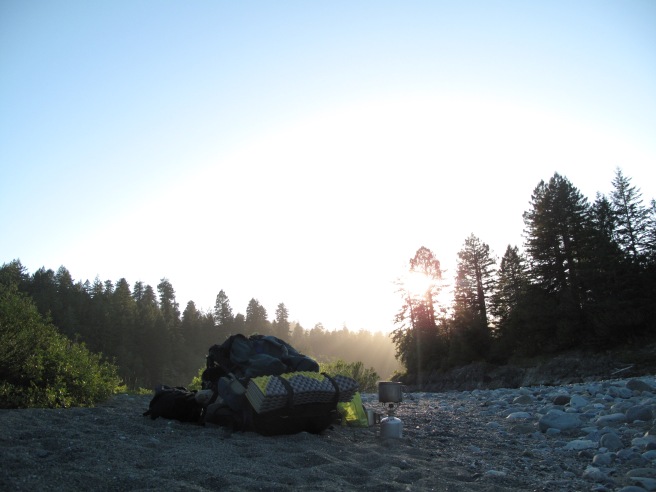 through which surges a crackling, shimmering Reality

I’ve seen a place where the creatures have taken on lives of their own,

rearing and devouring each other with mercy and grace

I’ve seen a place where the water pervades and permeates every possible niche,

where water is the Real and the metaphor of Spirit–

A place where Spirit, constantly and incessantly, animates an electric,

A place where wildness is not banished

where streams lose meanders when they lose wolves–

where oceans lose kelp forests when they lose otters–

where people lose their sanity

when their guiding stories lose a land-manifested sanctity

I’ve seen a place where the intelligence of the universe, with impunity and at will,

can concentrate its focus through a pair of human eyes–

an aperture through which that universe, with its stars, dreams, ferns,

can become aware of itself–

the optic nerve of it all

A place where the people are, always and unequivocally,

leaning forward from the front edge of their own evolution

A place where our eye-contact is experienced as an elucidation of unity,

our breathing a caress of constant sensuality,

and our imaginations a venerated instrument of a sacred sexuality

I’ve seen a place where the people are naked under their clothes,

and then further in, naked under their culture–

I’ve perceived their nudity to be a molten, pulsing lotus of Light–

a fire they did not start and could never extinguish, only relinquish

A place where words can create, and destroy, trophic cascades–

can sit at meetings and at readings and beside campfires–

I’ve seen how they get together to concentrate their energy

into a distillation of what matters–

on matters of vitality for all and fecundity for free

A place where the visions-worked-into-being by these people undermine injustice,

A place where our words can become works made visible–

speech growing ever more infused with the syntax of rivers, the grammar of galaxies,

the windy whispers of our own inner majesty–

I’ve seen a place where this Living Language can, will, and must continue

on its inevitable evolution, turning itself further toward the Beauty that inspired its rise

towards that which makes us thrive

A place where you are a Native of this Universe

domiciled within, whilst co-creating dutifully

A place where you take up space

Because you are of this place

I have seen a place where we receive and transmit

this place is your body

this place is your mind

take it as Soil

or take it as Spirit

you’re one of a kind

Observations and Experiences in the Kwenitekw Dawnland

Global issues, travel, photography & fashion. Drifting across the globe; the world is my oyster, my oyster through a lens.

A blog about travel, travel without money and gift economies

A Journal of Creative Nonfiction

Spreading the permaculture word - Create your own environment!

The online home of The Salon: A Journal of Poetry & Fiction

the living writing of Trevien Stanger